I hear this all over the U.S., from obvious places like New York City to lesser known struggles on Orcas Island in Washington state, but in this particular instance, it’s coming from a yoga instructor in Teton Village, Wyoming, 12 miles north of Jackson.

We had just got done relaxing in yoga when I asked Michelle about economic hardship.

Over the past several years, there’s been an influx of tourists, which has led retail shops and restaurants to jack up their prices and a shortage in affordable housing. These tourists see how beautiful the area is and buy second homes or vacation homes which they only inhabit several months to a couple weeks out of the year.

Jackson, which is also referred to by its valley floor, Jackson Hole, is a pristine town full of rustic athletic clothing stores and adventure sport rental shops directly below the reds and browns of cliff faces, lime greens and oranges of steaming geysers, and wildlife roaming, wide, open spaces of Yellowstone National Park and Grand Teton National Park. 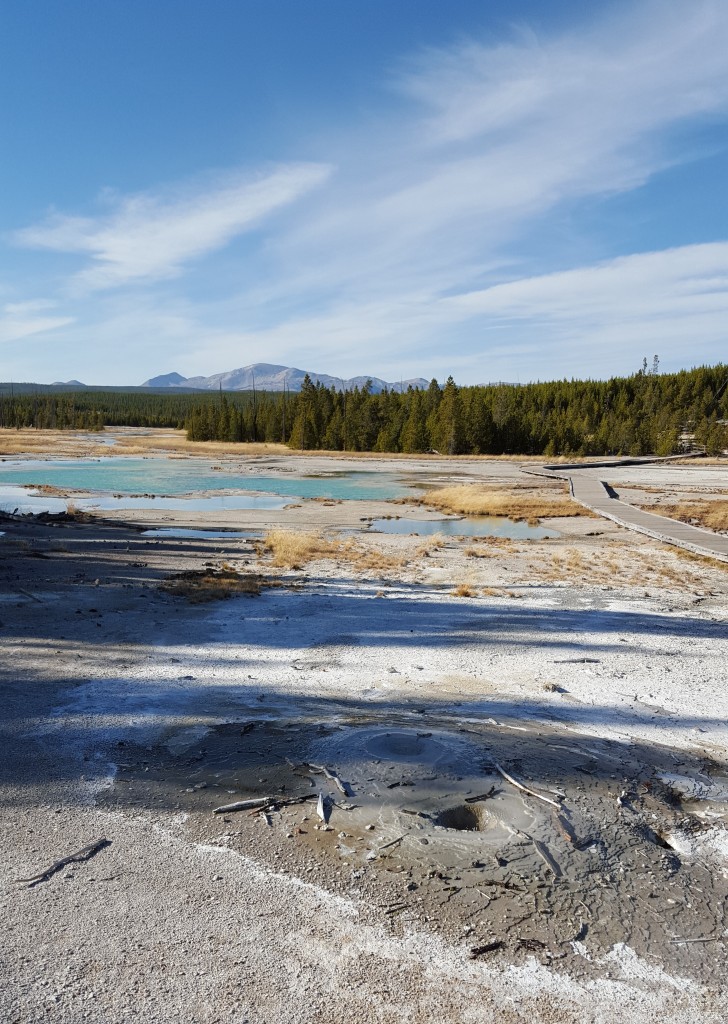 My dad would like to retire there and I, myself, have mulled over the idea of packing up and moving to the mountains. In my mind, Colorado is overdone and Utah has that religious stigma. Wyoming, Montana and Idaho, though, those are the untouched lands, the hidden gems of the U.S., that make others immediately respect your badassery.

But Jackson Hole is becoming harder to attain for young professionals.

From April 2010 to July 2014, the population increased 8.6% from 9,621 to 10,449. While that doesn’t sound like much, it would be far higher if the county didn’t seemingly target only the most affluent with its housing prices.

According to Mountain Town News which cites research from economist, Jonathan Schechter, about 80% of Teton County households don’t have incomes high enough to afford the median price of a single-family home.

Jackson Hole’s demographics mirror the growing inequality gap throughout the nation. One-fifth of households in Jackson Hole with the highest incomes account for 48% of the county’s total personal income in 2007 and that increased to 57% in 2012.

Schechter says this is related to an increase in information services and other internet-related business professionals moving into the area.

“Because these sorts of jobs pay better than traditional Jackson Hole jobs in construction, tourism, government and the like, this has tremendous implications for the community, ranging from who can afford to live here and how we fund our government,” he says in the article.

And those that have homes or vacation condos in the area aren’t particularly inclined to allow college students and/or young, working adults to live in their homes when they’re away. Why spend the time and money on renter wear and tear?

Well, like Michelle says, because those service industry employees are the only reason the ski hills stay groomed and the pork shank paired with a craft beer is placed in front of your piehole.

After yoga, she points me in the direction of Stagecoach Bar in Wilson, Wyoming for a drink (or seven); that’s where the locals and “characters” hang out.

Darts and drinks, with smoke breaks in between.

There’s about 10 of us outside smoking and carrying on when someone mentions an elderly staple of the Jackson Hole community that’s recently died. Eighty-four-year-old, Bernhard Rietmann died of exposure/hypothermia after going into the woods on a hunt, wandering a little too far and getting lost without his backcountry, warm weather gear.

The patrons, in their 20’s and 30’s speak highly of the German-born resident who ran the Heidelberg Inn since the 1960s and catered to international tourists and mountaineers on a budget.

It struck me then that those that make an impression with young adults today are those that give, not those that take, which is probably an effect of the recession and the poor economic outlook for this demographic.

Most young people I talk to think a bit of socialism would be good for the country and don’t really look up to capitalists, unless they have a plan for our future. This is obvious in young people’s love for companies like Uber and entrepreneurs like Elon Musk, current head of Tesla Motors and SpaceX. We give this group of 1%-ers a pass because they’re building things that will benefit our future, for example, a side hustle and electric cars.

Just like I give the guy sloppily hitting on me a pass because he says I’m welcome to crash at his place. I decline, though, because The Hostel down the road offers private rooms for $50 a night during off-season.