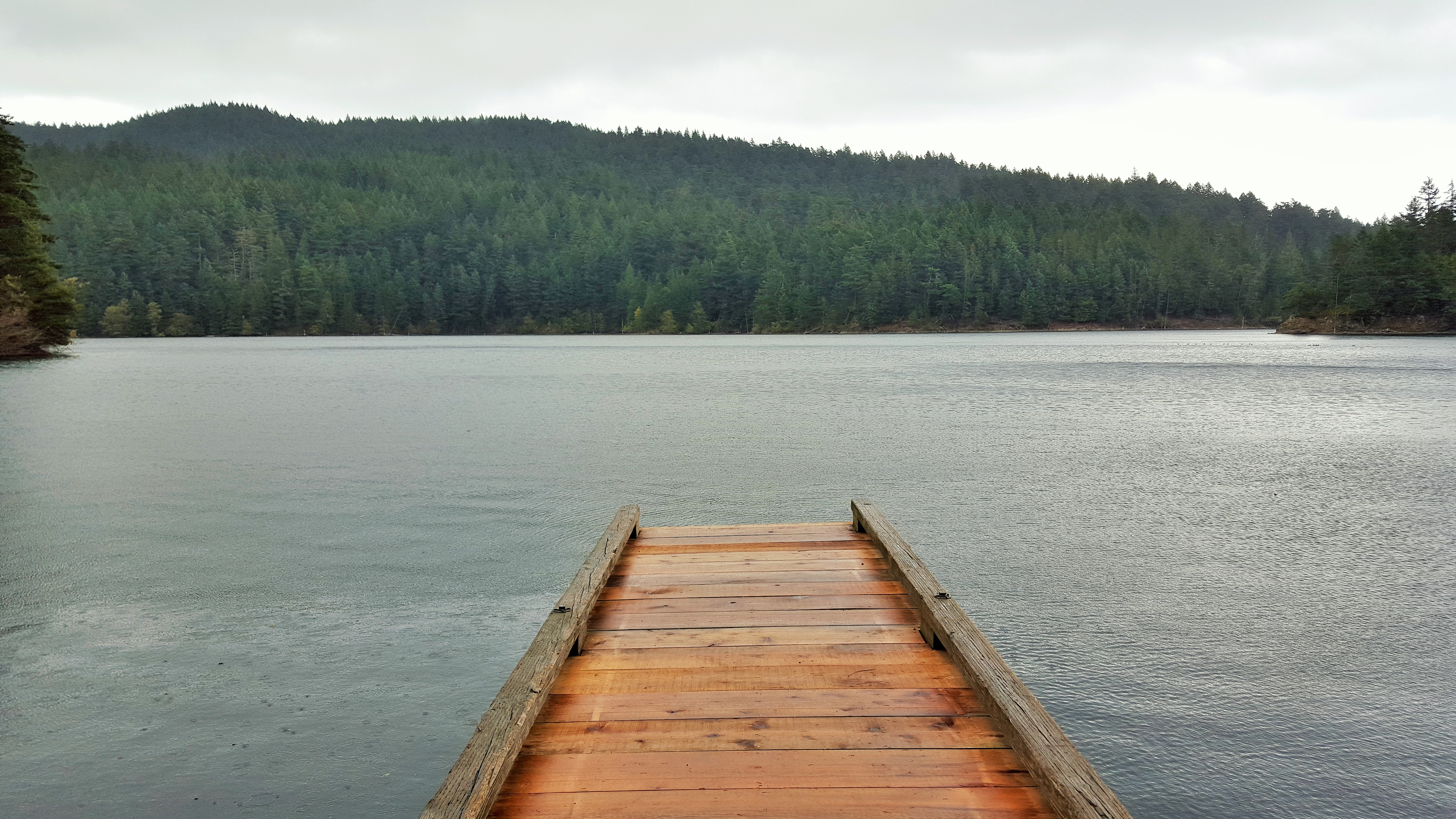 Smoke billows from my lips, a stark contrast against the night sky on Orcas Island–part of Washington state’s San Juan Islands. There’s not a sound to interrupt my thoughts as I turn to see a “We’re hiring” sign posted on the window of The White Horse Pub, a restaurant and bar where a friend, Warren works. 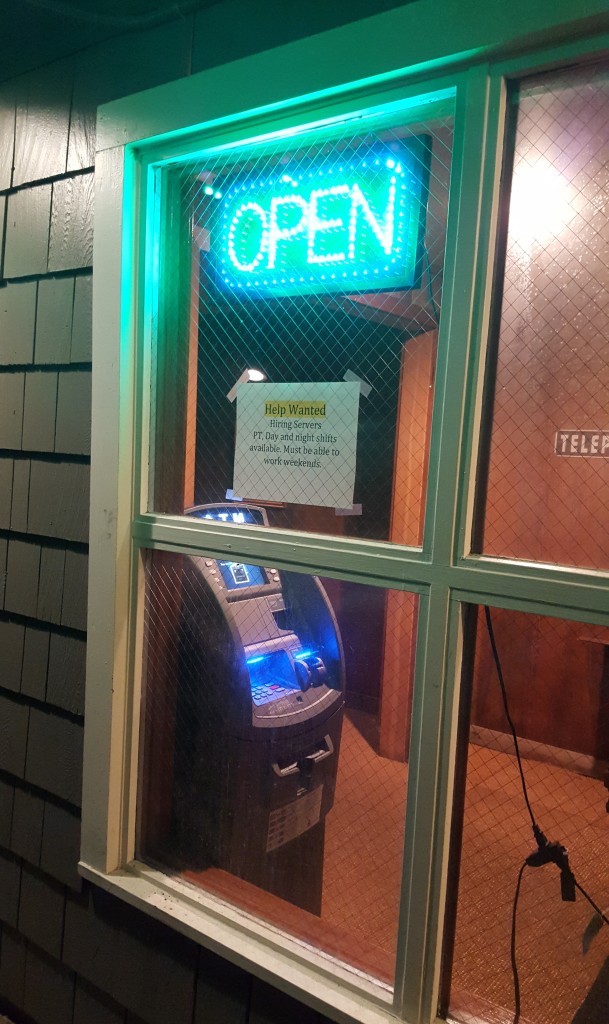 It’s not tourist season on the islands, but there’s a steady stream of locals into the bar on a Wednesday. I could make it off server salary. With the steady paycheck of a minimum wage job, I could live pretty damn good.

Should I stay here? Should I let Moneytripping slip into oblivion? That would add a twist to the story.

That thought pattern is becoming more prominent as I drive into month three.

And I know why. The other day, a friend sent me a New York Times article about Imposter Syndrome. Once I week, at least, I feel like a fraud.

I didn’t get an economics degree and I haven’t studied politics. Instead I have a general journalism degree from a public university in my hometown. And every time someone asks the college question, I make sure they know the program was shit. In my courses, the professors required us to write four stories a quarter.

Four stories in three months? How the hell is that supposed to prepare me for real life as a journalist which comes with daily deadlines, passive aggressive editors and ever-increasing digital duties?

Who gave me permission to talk? And why is anyone listening?

It’s a tough paranoia to deal with.

So I take calls about jobs that put me right back where I started. And I wander aimlessly around cities perusing through thrift stores or sipping on a drink at bars with employment opportunities, hoping to get the courage to ask for an application. But there’s something heavy holding the words down in my gut…

How do I go back to real life?

Inspiration for this trip came in the form of a underfed activist and finance writer in London. I didn’t get it then, when he told he wasn’t looking for a full-time job, even though he struggled to pay rent, wore only hand-me-down clothes and stressed about visa fees when he traveled for workshops and panels.

But as the drives get longer, I keep thinking about his decision. Maybe it’s about integrity, living the life you espouse, but that’s not the main reason I’ll continue. I’ll stay on the road because in living like this days are more present, months are longer, 2015 seems never-ending.

I live longer than the banker or the bartender, who’s routine becomes monotonous, that which they can complete on autopilot.

I’ll stay on the road, because I have the freedom to go where I please, discuss what I want and be a person only molded by my own ideals and goals.

And that freedom is intoxicating.

Warren and I were having a beer at the island brewery when an old man came over to chat, using Warren’s tattoos as a way to break the ice. It was Veteran’s Day and he had served in the Navy, tearing up when he mentioned shrapnel in his leg.

“They tried to fuck me up with the war. But it didn’t work,” he says. While he could be talking about the hate that mushrooms out of America’s military complex, his service did have an effect on him. After his service, he lived on a boat until he found Orca’s Island.

His landlord is trying to raise rent $100.

It’s nice to live on a boat, he says, “where you don’t have to pay someone for your freedom.”