Being an entrepreneur isn’t easy, especially for a freckle-faced 10-year-old, but it does teach invaluable lessons about money and work and wanting.

“It’s taught him so many positive skills,” my aunt JoAnn says as she hands me a business card with Cole’s fourth grade school picture smiling up at me. My young cousin sells chicken and duck eggs at the community center in Denton, Texas.

“Most people buy their eggs from the store; it’s not that easy,” he says. “Having a business is about service, that’s why I offer free delivery to local homes.”

He’s up before school, cleaning the coops and feeding the animals, of which they have plenty–three dogs, a cat, two horses, a miniature donkey, a llama, a handful of long-horned cattle, several pot belly pigs, two bunnies, coops of turkey, chickens and ducks. 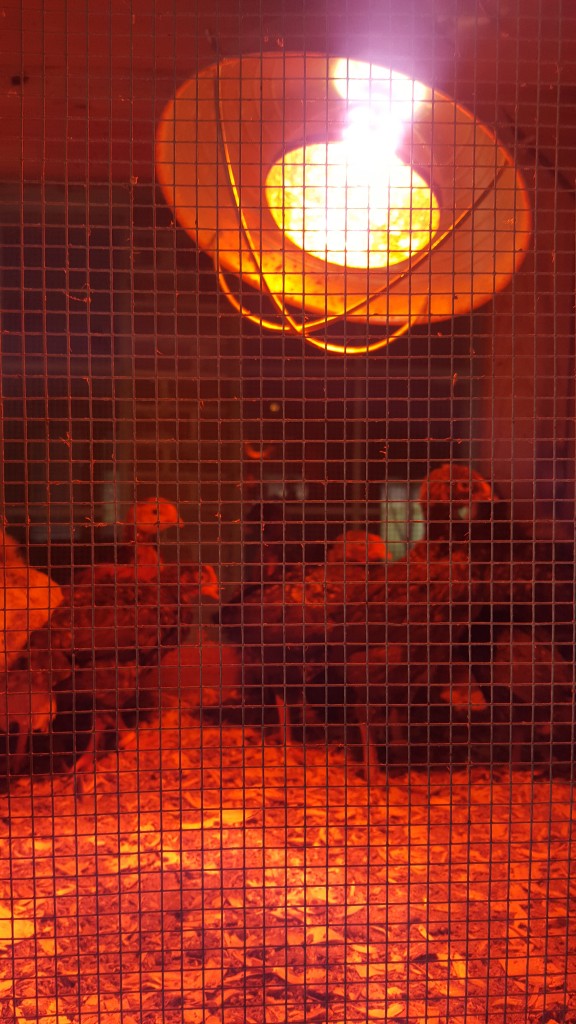 “Half of the money goes to mom, for chicken feed and taking care of the farm, and the other half goes to me,” he says.

It’s taught him beneficial social skills, talking to strangers and pitching them on the benefits of buying locally. Plus he’s learned a lot about managing money.

It’s probably a compounding of things, but in my mind, since Cole took over the egg business he’s become much more mature. In stores, he doesn’t ask for toys anymore. Instead, you can see his little brain working, thinking about how many eggs he needs to sell to buy an Xbox One.

He even made a budget with his mother for Christmas shopping, allotting an equal amount of money based on his savings for all the people on his list.

“Helping people, Christmas, toys, buying a house, my mom not being poor.”

Education, and in this scenario financial education, cannot be understated. Our education system in America is waning, and paired with a privileged mentality about making an incredible amount of money fast and easy, this leads to problems.

Writing about the burgeoning cryptocurrency industry made this ever more clear, as consumers jumped on the bandwagon hoping to make a quick million and entrepreneurs quit six figure jobs to work at startups lacking a knowledge base about banking and its complex regulatory environment.

While there’s been a shakeout, the nascent industry still has it’s fair share of red herring-like over-hype and scammers trying to take advantage of legal loopholes.

I’m on the computer at a coffee shop in El Paso, Texas, when the man next to me gets on the phone.

“You’ve heard of Bitcoin before, right? I thought it was a scam up until three months ago when I learned about blockchain technology,” he says to the caller.

My ears perk up and I start a new Google Doc, eavesdropping on one side of the conversation.

“It can totally circumvent the banking system.”

I tend to agree (but with caveats) because I’ve seen the rise of BTC-e, a cryptocurrency exchange that for all intents and purposes is operating illegally but has foiled government agencies because of anonymous founders and a exchange mechanism that masks currency flows. Although this is tough, not only because the internet is a great way to track people but also because the consequences of getting caught are large fines and jail time.

Then I hear it, OneCoin.

“This is huge,” he says, telling the person on the phone he heard about the online training program from a friend at church.

“Blockchain … is the holy water … to facilitate the dark market.”

“You’re getting in way early and we’re going to blow this thing up.”

“I want this to spread like a good virus.”

I’m not sure why he thinks these are particularly good metaphors for managing money.

He hangs up and I interrupt his web browsing to start a conversation, seeing as I’ve spent the past three years covering the cryptocurrency space. Before long he’s gathered three other people, who I think work at the cafe and who he’s turned on to OneCoin.

“It’s going to happen. We’re all going to be rich,” he says.

“Are you OK with that?” he starts asking one by one. Nods of affirmation.

He wasn’t expecting that answer. And after a second of silence, he’s got an argument.The people with the money, and in turn power, today are assholes and what he’s hoping to do is flip the table, redistributing the wealth to the right people, those that do good things.

The problems with America today are not fixed by moving billions of dollars into another small group of people’s hands that decide who and what gets the money and opportunity.

The other problem? In Googling OneCoin later in the day, two links down, cryptocurrency publication Cointelegraph condensed evidence that OneCoin is a multi-level marketing pyramid scheme. Seemingly none of its business claims can actually be backed up and its directors have been involved in scam operations in the past.