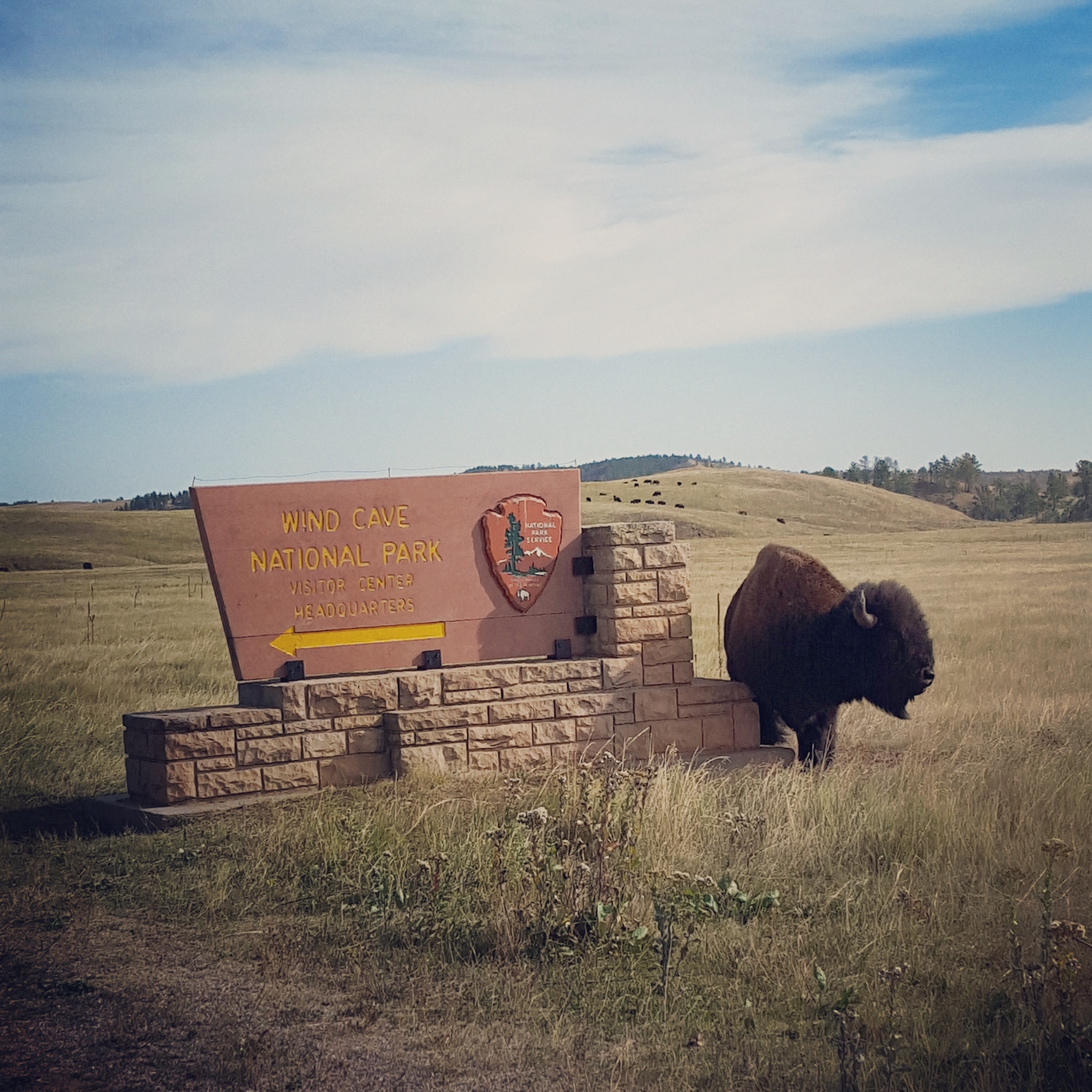 The first Lakota people climbed out of Wind Cave and onto the Earth, following a trickster spirit’s tales of the bright blue skies, green grass and an abundance of buffalo for food, clothing and shelter.

While the Native Americans on the South Dakota plains were unpleasantly surprised by the harsh weather and erratic food supply, the spirit wasn’t wrong about the beauty of the Black Hills.

Nearly 34,000 acres surrounding the cave was named Wind Cave National Park in 1903 by President Theodore Roosevelt, a Republican that championed for conservation of wild space, the breaking of trusts and the regulation of railroads, food and drugs.

Seemingly not what today’s Republicans champion for, which skews more towards the conservation of income, the melding together of church and state and extraordinary deregulation.

But it’s tough to know what investment, in yourself or in others, will be, overall, more lucrative.

In the Black Hills of South Dakota, the language of finance is just as easily that of natural resource management.

“The national park service is … not here to generate wealth, but to protect an intrinsic wealth that a lot of Americans don’t automatically identify with,” says JoAnn Miller, who just finished a six month stint at Wind Cave.

That intrinsic value “becomes more apparent to Americans when they spend time on the land and develop a relationship with it,” she says over morning coffee in a government-provided house overwhelmed with stink bugs.

I rub my neck; it’s strained from inspecting the ceilings and walls every few seconds for approaching stinkers looking to squeeze out a drop of apple-smelling defense. Attracted to the heat, they dive bomb us at the table and when we walk outside hundreds are baking on the side of the house and hood of the car.

As Americans, only 239 years old, this country is all we have (even if it was by theft). And once Americans are taught about the land and its history, their desire is to protect and preserve it, says Miller.

The problem, as tends to be the struggle with rich and poor, is that Americans are many times removed from the ecosystems that thrive outside the industrial complex in the States.

Miller is a college-educated biological science technician that specializes in fire effects, studying vegetation’s response both pre- and post-fire, both prescribed burns and wildfires.

For the past eight years, she, like the majority of staff at national parks, has been a seasonal. The nickname 1039 gets passed around park service employees that are hired to work (and only paid for) 1039 hours per season, about six months in the summer, although usually work far more. The jobs aren’t guaranteed the following summer, which makes life for the park service transient and stressful.

While there are parks open in the winter, there is immensely more job opportunity at the 59 U.S. national parks in the summer because that’s when the visitors come. And for the seasonals, there aren’t benefits like relocation pay or more importantly, health insurance.

“I have a college degree in a specialized area and I am not able to get more assurances about my future,” she says.

One of the things keeping Miller and others from having some job security is veteran’s preference, a law that gives active duty or disabled veterans preference over others, no matter their qualification or prior experience, from competitive lists of eligible applicants.

It’s a double-edged sword. Sure, the U.S. is providing those that have fought for our country a support system, but sometimes the best person, already familiar with the duties of the position, isn’t always hired for the job. And in turn, a substantial amount of time and money is spent training.

Soon, though, an evolution of the law might make the hiring process more balanced. For those that hat have done two cumulative years with the service, they’ll get the same consideration as a veteran.

“There’s always this sort of shuffle and exodus that happens at the beginning or end of summer, all these people moving on to what’s next,” Miller says.

A twinge of longing is palpable. But she’s also far removed from a conventional lifestyle that permeates in the U.S.

“I have trouble seeing myself living any other way,” Miller says. “I’m so enchanted with travel.”

Miller will be using the money she’s saved, at $15.30 an hour to go climb in Utah and then she’ll head back to Cape Girardeau, Mo., where her boyfriend and cat await her return.

The National Park Service offers the flexibility, the self-proclaimed information whore needs, while also feeling like she’s part of a community of people doing honorable work. Those working at the park service become family fast. I stayed at the park the weekend before many of staff headed out on the road or back to family and friend’s places to hunker down for the winter.

“It keeps things fresh, all the time I get to see new places and learn new places,” Miller says.

But she worries, like all itinerant souls, including myself, whether the mainstream refrain–You’ll change your mind when you’re older–about marriage and babies and more generally, settling down, might sneak up on her.

“How do I maintain relationships with boyfriends and friends? How do I accumulate assets when I’m living this way? How do I buy a house? Or invest?” she wonders out loud.

She’s got a sympathetic ear here.

Am I going to miss out on stable relationships, good jobs, family and friend’s life events that I’d prefer not to?

The lifestyle “leaves you feeling in limbo,” says Miller. “It’s starting to make me wonder how long this is possible for me to do.”

I wonder, too, how long I can last ranting about destructive American ideals that in some way has allowed me to pursue the project, pushing against the status quo, fighting a lifestyle that is maybe predominant not because of tradition but natural selection.