At least, that’s how a native Texan describes roughnecking, the principal occupation in northern North Dakota. “Those boys ain’t right,” he adds, throwing back his third shot of whiskey before 2 pm.

Google Williston or Watford City, and you’ll see most of the news coverage on the area follows a similar narrative–the two quickly-assembled oil towns have become synonymous with stupefying amounts of alcohol, meth pipes, heroin needles, violence and prostitution. 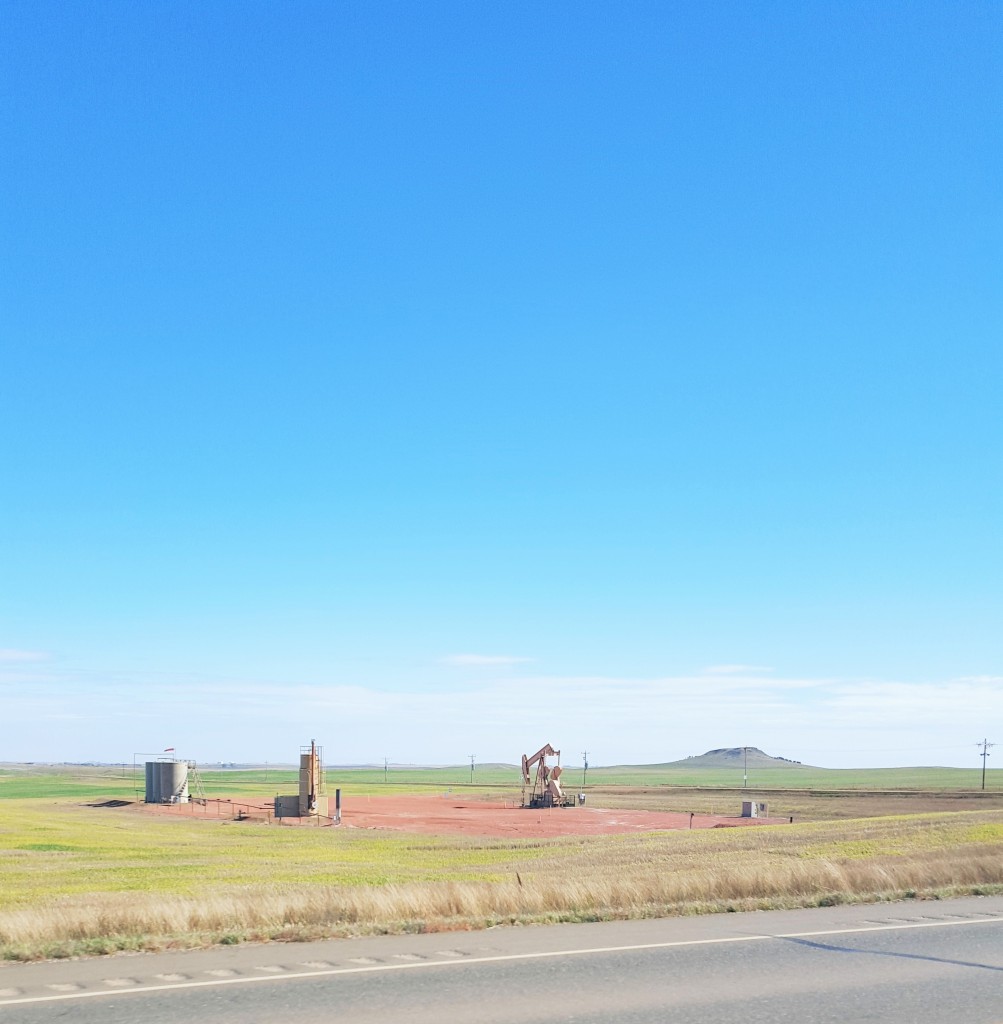 Primed with this backdrop, I was expecting tents and trailers, wide-eyed and haggard men walking the streets aimlessly, a place devoid of women where roughnecks away from their families are flush with cash to spend on vice.

Actually, though, Williston was quite nice.

The cheapest hotels in town charge about $90 per night. Local coffee shops sell lattes for more than $4, and they’re interspersed between antique and gift shops. All the staple fast food chains – Culver’s, McDonald’s, Burger King, Subway, Dairy Queen – handle lines that wrap around the building.

The town was built up less than five years ago, and all the buildings look like it, clean.

Driving out of town, I end up at The Cafe, a small Ukrainian restaurant that has seen increased revenues from the oil boom, but also trouble in the form of traffic mishaps, drug problems and prostitution.

The owner and an elderly woman who waits tables three days a week “just to keep my mind active,” comment, only when I bring it up, on how the oil boom has changed the area.

They say the area never had a drug and violence problem before the oil boom, but billboards throughout North Dakota tell a different story. Maybe there wasn’t violence perpetrated against strangers in the light of day, but on the other side of locked doors and drawn curtains, there seems to be a significant amount of domestic violence.

And while these small North Dakota towns didn’t have a problem with heroin or meth in the past, North Dakotans drink more beer per day per capita than any other state besides New Hampshire, and between 20% and 25%of its residents binge drink monthly. Now, don’t see that as indignant, binge drinking stats always make me feel reprehensible since I indulge weekly.

Just like I don’t see the problem, Williston’s enormous alcohol intake isn’t seen as an issue, at least not in the way one would think. To Matt Hickman, the editor of Talkin’ the Bakken, a free glossy publication of the Williston Herald, the only problem, really, is that Williston doesn’t “embrace the activity as part of their identity,” like “good” drinking towns do.

This would seem strange as nearly every activity and civic function revolves around alcohol. And this mentality persists throughout the state. Three and a half hours southeast, in Bismarck, flirting means buying a lady three shots of Crown in less than an hour, and a 21st birthday ends with three generations piling into a smokey van to drop nearly unconscious partiers off at cars and couches.

Though drinking is on full display in the state, the oil business mostly colors the background.

Driving into Williston, I saw a fair share of oil wells, slowly bobbing up and down, sucking oil from the Earth, but I never saw any roughnecks around these machines. From the outside, it’s not even clear what they do during the day. Turns out, the job of a roughneck happens before the bobbing, in building an A-frame and the equipment that is used to extract the oil in between plateaus rising unexpectedly across the plains. 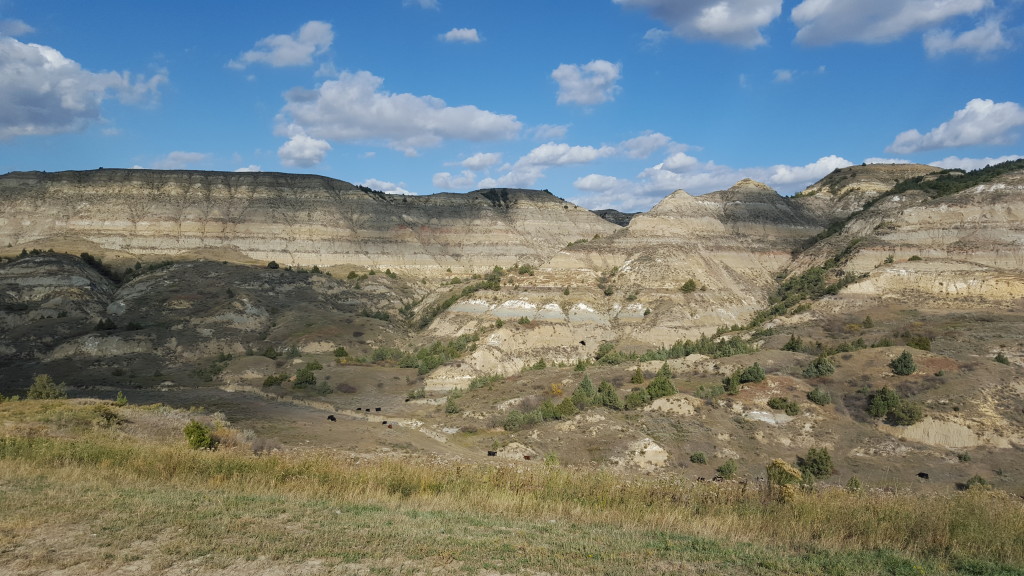 But this speaks to globalization, even mass local migrations, pretty accurately.

These movements bring the veneer of prosperity, but economically can harm the area, because the added revenue doesn’t make up for the implosion of the town into bar fights, STI outbreaks and drug epidemics.

But maybe there’s a bit of sensationalism here. Beneath the surface, the people are everyday Americans, for better or worse.

“Me and my husband are news junkies,” the elderly waitress says as I pay. “Our favorite is Fox News, especially Fox Business.”