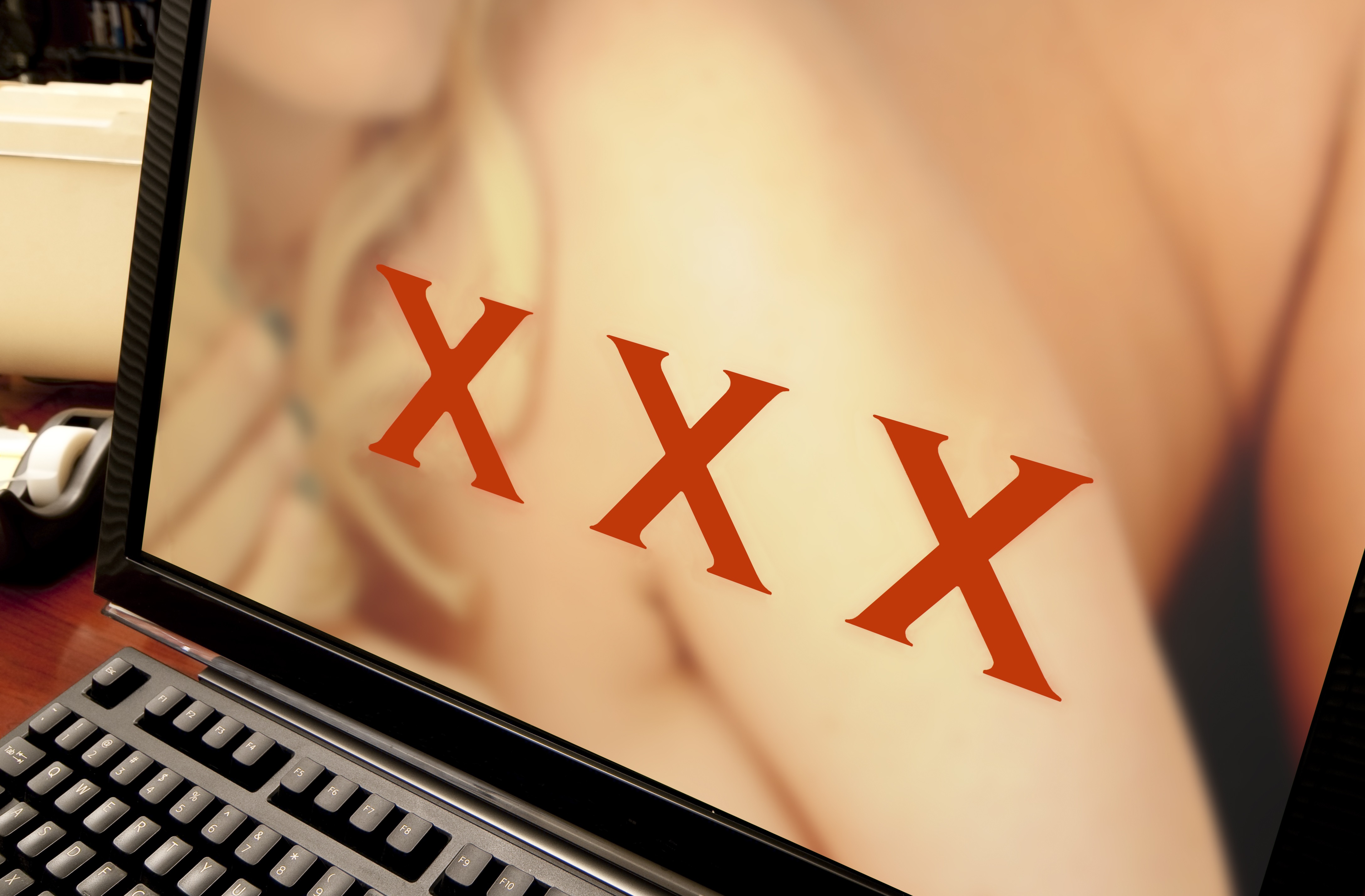 Out of the desert, Las Vegas, Nevada, is America’s oasis of vice with its cartoon casinos and imitation hotels, four-foot tall frozen drinks and legal prostitutes blending in with every other tourist that’s come sporting tiny dresses and heels.

The Gondolas of The Venetian Las Vegas.

I’ve never been one to pass up a spectacle, but I really only go to Vegas for conferences, this time it’s for Money2020, a four-day affair dedicated to payments and financial services innovation, with appearances by plenty of CEOs and rapper Wyclef Jean.

Vegas is many things to many people, the same conference halls holding court to whoever has greenbacks to spare. The Venetian Hotel, the site of Money2020 for example, has also played host to the AVN Awards, that’s the adult entertainment–aka porn–movie awards, an event I’ve also attended.

At Money2020, it’s much of the same, only it’s pre-seed startups getting seven minutes to pitch their ideas, their save-the-world stump speeches spilling out like perky breasts.  But the mood this year was less excitable, a bit seen-it-before cynical. Matt Harris, managing director at Bain Capital Ventures, said he felt the industry was sliding into the trough of disillusionment.

The comparison may seem outlandish, but an industry friend agrees. “Everything on a flat surface,” he says.

We often discuss value judgements. Neither one of us have a strong sense of good or evil; to us, everyone is making decisions based on neurological and/or environmental stimulus.

The fintech startups and the women are effectively the same in Las Vegas. Both are struggling to prove they have meaning. And both are reduced to caricatures because they must prove themselves “worthy” within time constraints and ill-equipped environments to arbitrary judges.

But, we’re told that this Circus Circus has a purpose. That by jerking loads of money into conferences, the industry will attract better talent, more innovative creators, satisfy more customers and be more profitable. On these terms, the adult entertainment and financial services industries are no different.

All in the name of efficiency. Better, faster, stronger. But at what costs?

And that inefficiency-reducing tech obscures what’s going on underneath as independent blogger and financial activist, Brett Scott puts it in Bringing the Jungle to the City:

“And then there is the mother of all abstract façades, the financial sector, entrenched behind a firewall of political power and technical obfuscation. How might we breach the slick shell of financial instruments to view the gritty real world beneath? Is there a way to read the Financial Times that will make me alive to the deep human and ecological dynamics embedded in cold financial abstractions? Can we take a flat story about stock market regulation and see it for what it is, a network of urban politicians interacting with a network of urban businesspeople, battling it out amidst cultural constructions of risk, debt and the perceived potential of ‘assets’ in far flung, probably marginalised, production centres?”

While based in London and speaking about the financial sector specifically, the same questions could be asked about most American industries. America masks its innerworkings, because it’s growth has been exploitative, for instance on the backs of cheap labor in developing countries like China, India and Mexico.

Elliot of the new T.V. series, Mr. Robot, sums up this disappointment with society:

“Is it that, we collectively thought that, Steve Jobs was a great man? Even when we knew he made billions off the backs of children. Or maybe it’s that it feels like all our heroes are counterfeit. The world itself is just one big hoax. Spamming each other with our commentary bullshit masquerading as insight. Our social media faking us into intimacy, or is that we voted for this? Not with our rigged elections, but with our things, our property, our money. I’m not saying anything new, we all know why we do this. Not because Hunger Games books make us happy, but because we want to be sedated. Because it’s painful not to pretend, because we’re cowards. Fuck Society.”

Everything on a flat surface?

We decide that certain metrics matter. We decide that others do not. But that does not mean they do not exist, no matter how much we ignore them. The realization of this can be painful, because we must admit that in our selfishness we betray others.

But fighting for social change is coming in vogue. Not only was there a full-day of financial inclusion panels at Money2020 but also Dan Schulman, president and CEO of PayPal, used his keynote to talk about the plight of the poor and how PayPal plans to alleviate that.

“It’s expensive to be poor,” he said. “And that’s ridiculous. We have solutions grounded in technology that should make [that statement] obsolete. Managing and moving money should be a right for all citizens, not a privilege for the affluent.”

While he talks, I’m feverishly typing. Sure, he talks in generalizations, pumping PayPal’s new products–like Working Capital which has originated more than $1 billion worth of small business loans in the US, UK and Australia–but the fact that the presentation’s focus is that of moral obligations to make a difference shows momentum for change.

It shows that our voices are being heard.

Progress, but there’s still a ways to go.

Because tech execs are sometimes treated as children, the people who sell them products and services being all too eager to tailor their offerings – even research and information – for their audience.

And that’s made especially clear during dinner at a Thai restaurant with a good friend. He tells me of a bitcoiner that sent him a link with the remark that the digital currency was being used by cam girls and adult entertainment stars who would otherwise have trouble getting and keeping bank accounts.

And so the somber account was left out of the thin tech book for business execs to read on flights, even though the payment mechanisms cam girls prefer (gift vouchers) made it into the book.

The anecdotes betray a certain truth. Those in a position to make value judgements can decide which facts are irrelevant to mold a happier kind of reality.