Turns out the online flyer didn’t have an address.

I had expected more people to show up at the meeting, but it’s just Nancy and I. We’re sitting at Desert Rose, a bar and restaurant in Belgrade, Montana, that uses old fryer grease for heat, part of the environmental change Nancy thinks America needs.

She brings up the Industrial Revolution and the tech-centric self-reliance it spawned. She argues it has led us to become disconnected from our neighbors, that we now prefer to get in the car and drive to the grocery store instead of walking next door to ask our neighbors for a cup of sugar.

Without strong, resilient communities, the system falls apart, she says, which is why she’s leading Transition Streets, a program that seeks to bring neighbors together to make small household changes to help the environment.

Given the attendance, the message doesn’t seem to be resonating. Adding to the irony, I reached out to Nancy and her husband on Couchsurfing, an online social network, and they invited me, their sole participant, to the event via the Web.

Nancy says the project (one of 14 in the US, which was started in the UK) was already tested in Bozeman, and although it went well, after the meetings the momentum dissipated. Many of the people that turned up for the meetings already had strong ties to their neighbors and others were college students that moved away, she says.

The initiative requires participants to attend seven meetings and work through a binder full of information about buying local, saving water and energy, but overall, Nancy says the program is super simple.

“You don’t have to think, you just have to read,” she says.

The statement catches me off guard because, in my mind, we should be giving people empowering tools to solve problems themselves, instead of encouraging them to just take the advice of those in power.

But in the next breath, she explains that the workbook shows people how to read their own energy meters, which helped Desert Rose catch the gas company overcharging after they switched over to using fryer grease for heat.

Nancy is determined to spread the word so she’s hosting more meetups, this time focusing on Belgrade. And taking it even further, her and her husband are building an eco-village on 10 acres in Clarkston, less than an hour outside Bozeman.

Their motto, drawing on Field of Dreams, is: “If you build it, they will come.” 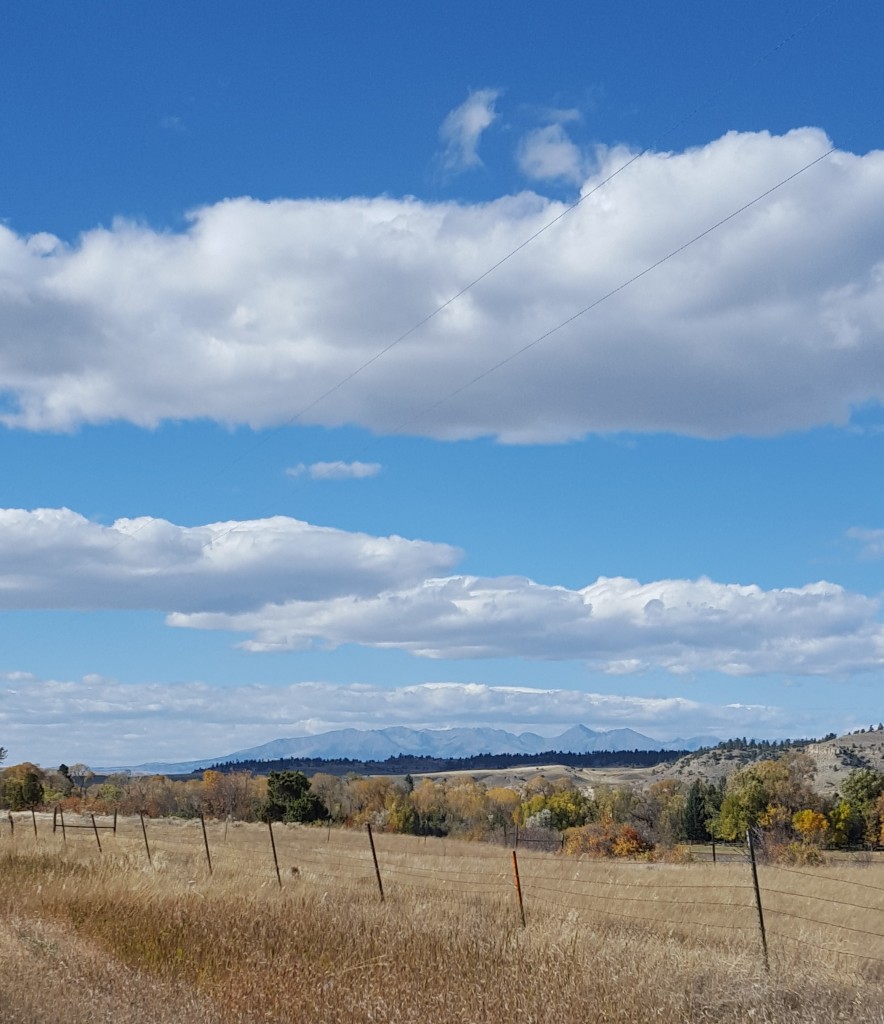 They’re hoping to inspire others to build small houses out of local materials, plant year-round in the sunken greenhouse, create a diverse food forest and show people that they’re “not disgusting, redneck hippies.”

I definitely don’t think that, but in having talked with a number of people that are both part of, and former members of, intentional communities, there are drawbacks to the lifestyle. One, especially if the members decide not to work for The Man, is the lack of healthcare.

“It would be nice to have a doctor or dentist on board here,” Nancy says. Plus, she wants the community to pool their economic wealth, so the young people would be paying for the medical bills of the older members keeping in mind this will be done for them when they get old.

Sounds similar to how social benefits have worked on a federal level, but it’s hard to see how it might be practical on a smaller scale, especially if young members are left to care for a top-heavy pyramid of elders while dealing with the nomadic, inconsistent lifestyle that’s become the norm for people their age.

Nancy is a massage therapist but doesn’t work that much, at least not taxable work. She barters quite a bit, a leg massage for the digger in Clarkston and a full body for meat from a local hunter.

She’d rather live with the land, than on top of it. And instead of slaving away at a 9-to-5, she’d rather go fishing. Nnacy and her husband, who have one son, are “voluntarily poor”, she says.

But that’s not to say she doesn’t have to consider money and its usefulness in persuasion. For example, she often frames the Transition Streets program in economic terms.

“I’m selling you a healthy lifestyle, a better Earth for your kids,” she says of the program, but then, as if testing my lifestyle leaning, adds: “But you can come at it from a money standpoint too; these changes will save you money.”

Because coal reserves are a main industry in Montana, most of the state has residents that “get crabby if you talk about CO2 emissions,” Nancy says. “When people only think in dollars and cents, you have to talk to them with that in mind.”

But she finds like-minded people in Bozeman, which is “a little pocket of enlightenment,” she adds. I hadn’t noticed before but the statement sounds a bit pretentious. I’m going to stop using that to talk about Austin, Texas; St. Louis, Missouri; Memphis, Tennessee; and other liberal cities in conservative states.

But, Nancy is just one of a new generation of dreamers I’ve met, ones who want to see continued migrations back to the country, back to small communities, back to collaborative economies.

*Names have been changed to protect the family’s privacy.