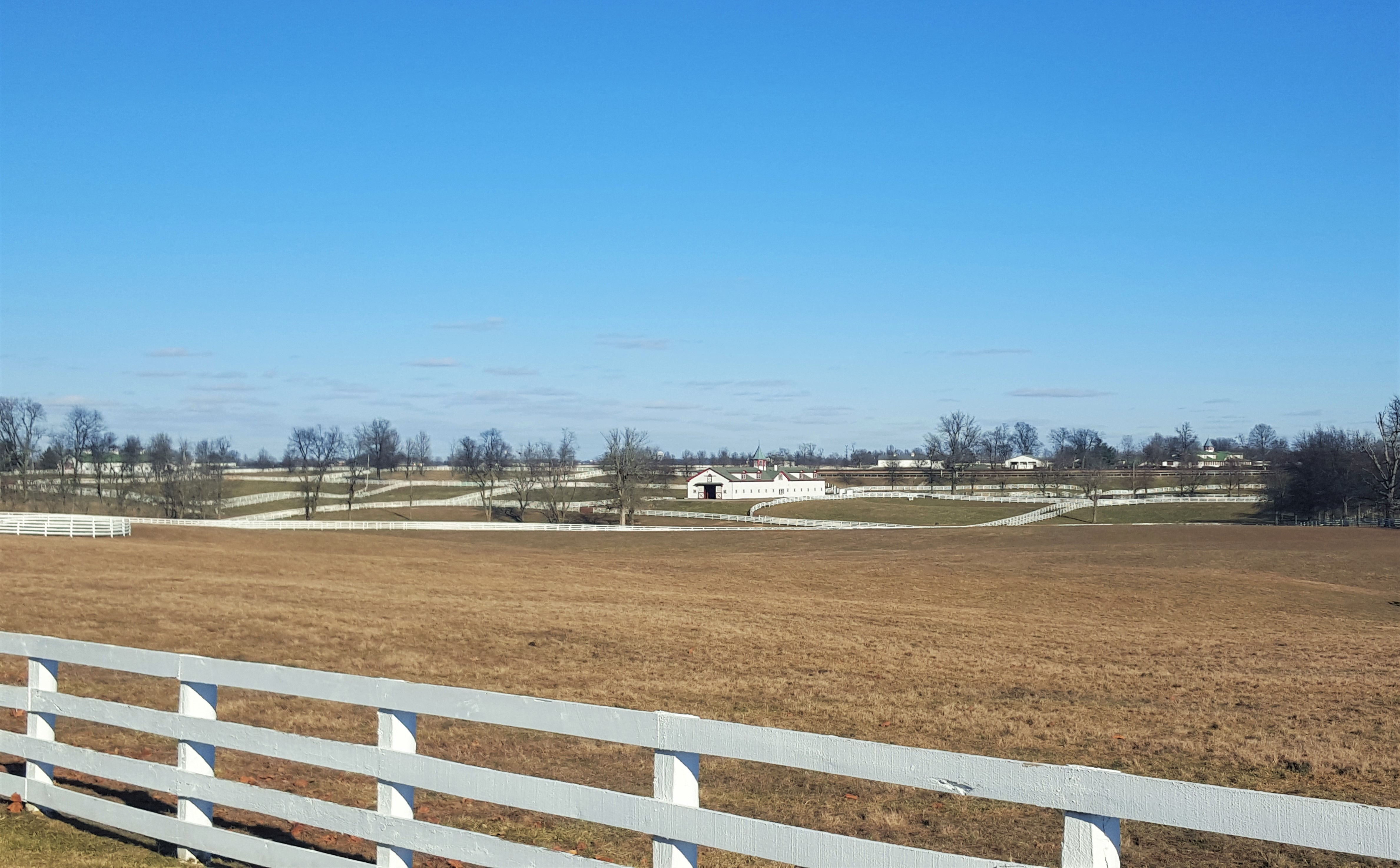 When you ask people about the state they were born in or the state they live in, they usually tell you about the beautiful scenery, the off-center local dive bars or the eclectic music scene.

They don’t tell you about the large corporations, the Walmarts, the global banks.

Because those institutions are just bland, facades scattered among residents with interesting ideas. These institutions might provide jobs to the locals, but these employees have lives and passions outside their work.

So why, in America, do we treat these institutions as if they were an integral part of our cultural identity?

I have no ties to Kentucky, so I base myself out of a cheap motel in Louisville.

A friend e-introduces me to Kelli who lives in Lexington, and although she’s out of town during my time in the state, she sends me a list of things she thinks really speak to Kentucky.

I flip through Kelli’s email.

“Given KY’s history in the tobacco industry, our agriculture industry has been grappling with finding new ways to replace this cash crop for our farmers. I read a great story about some incredible experiments underway that could not only change our state’s economic outlook, but solve some major global problems – like curing cancer.”

I step outside for a cigarette. Thanks old Kentucky.

Kentucky isn’t the only state reeling. Everywhere in the US is addled with the decisions of the past, when it wasn’t quite so easy to discern misinformation and conflicts of interest.

The BBC recently ran an article about Robert Proctor, a science historian at Stanford University who studies the how corporations obfuscate the truth and facilitate the deliberate spread of ignorance, which he calls agnotology. Big Tobacco is the easiest target given the 1979 secret memo on countering anti-cigarette forces that was leaked to the public.

The memo stated: “Doubt is our product since it is the best means of competing with the ‘body of fact’ that exists in the mind of the general public. It is also the means of establishing a controversy.”

A moment of silence, deep stress-relieving inhales with proof in the smoky exhale. I flick my cigarette in the street. A sweet exoneration.

But if the dusty doormat Donald Trump hawks as a magic carpet is an example, it seems just as easy today when information is free and accessible to propagate idiocy. As mentioned by Proctor in the article, today’s lack of intellectual acumen stems from using obtuse claims as a guise for well-rounded debate.

“This ‘balance routine’ has allowed the cigarette men, or climate deniers today, to claim that there are two sides to every story, that ‘experts disagree’ – creating a false picture of the truth, hence ignorance,” Proctor told BBC.

Kelli’s also been working with Elizabethtown schools, changing the way the system teaches kids as young as five to cultivate more critical thinkers. And she’s been encouraging girls to build a foundation in STEM (science, technology, engineering and math) subjects, which is where she crossed paths with Susan Ryan.

Susan Ryan has been working with the Women in Science program in Elizabethtown, which hosts Saturday STEM events for 4th and 5th graders and women in science luncheons for high school-aged girls.

She also brought a Project Lead the Way program to the city, which provides a pre-engineering, biomedical and computer science track for kids. Ryan has gotten a significant amount of support from the community and strong female participation with 24% of the Project Lead the Way students being female.

The work is extremely important.

A report from the American Association of University Women (AAUW) funded by the National Science Foundation found that girls’ interest in science starts to decline from the beginning of elementary school. And although women take the same number of AP tests and sign up for the same number of math classes as men, when they get to college that drops off significantly.

“There’s a lot of self-efficacy issues there,” Ryan says. “There’s a lot of biases girls are exposed to. A lot of messages go out to girls that are not intentional. [Biases] exist that teachers are completely unaware of.”

For example, when there’s a difficult problem on the whiteboard, teachers are more likely to call on males, she says.

And if you stroll through a toy store, you’ll see many times disgusting biases everywhere. One can argue that little girls just innately like Barbies, but it’s hard to believe they innately like high-heeled shoes and taking selfies.

Some toy manufacturers are trying to counter the bias. The GoldieBlox comes with construction and engineering projects such as building Goldie a zipline, and Mc2 dolls come with a science experiment.

“So those are cultural biases. Are there economic biases?” I ask.

“Oh, well yes,” she says, sounding exasperated like only a woman that’s been subjected to sexism can.

From the same AAUW report, women might graduate with a degree in a STEM field but then never make it into the workforce and if they do, they may be passed over more often for promotions in STEM fields.

But in Kentucky passions are high right now. The state is currently leading the nation in career and technical education, which applies to institutions and schools that specialize in skilled trades such as construction, plumbing and electrical contracting; career preparation; modern technologies and applied sciences.

Most of the success of these programs in Kentucky, says Ryan, has to do with the weighting mechanism which considers students that are career-ready and those that are college-ready as equally important.

“In education, everything is on a pendulum,” Ryan says. “Career and technical education kind of swung out of focus and instead everything in education was gearing students up for four-year degrees.”

I’m driving along the Kentucky Scenic Byway, wasting time when a bright orange fox runs out in front of the car and slides under a wooden fence onto the rolling hills of northern Kentucky.

Alan Jackson is on the radio:

had a lighter load to bear

And a little bigger piece of the pie

We’d be livin’ us a pretty good life

And that’d be alright.”