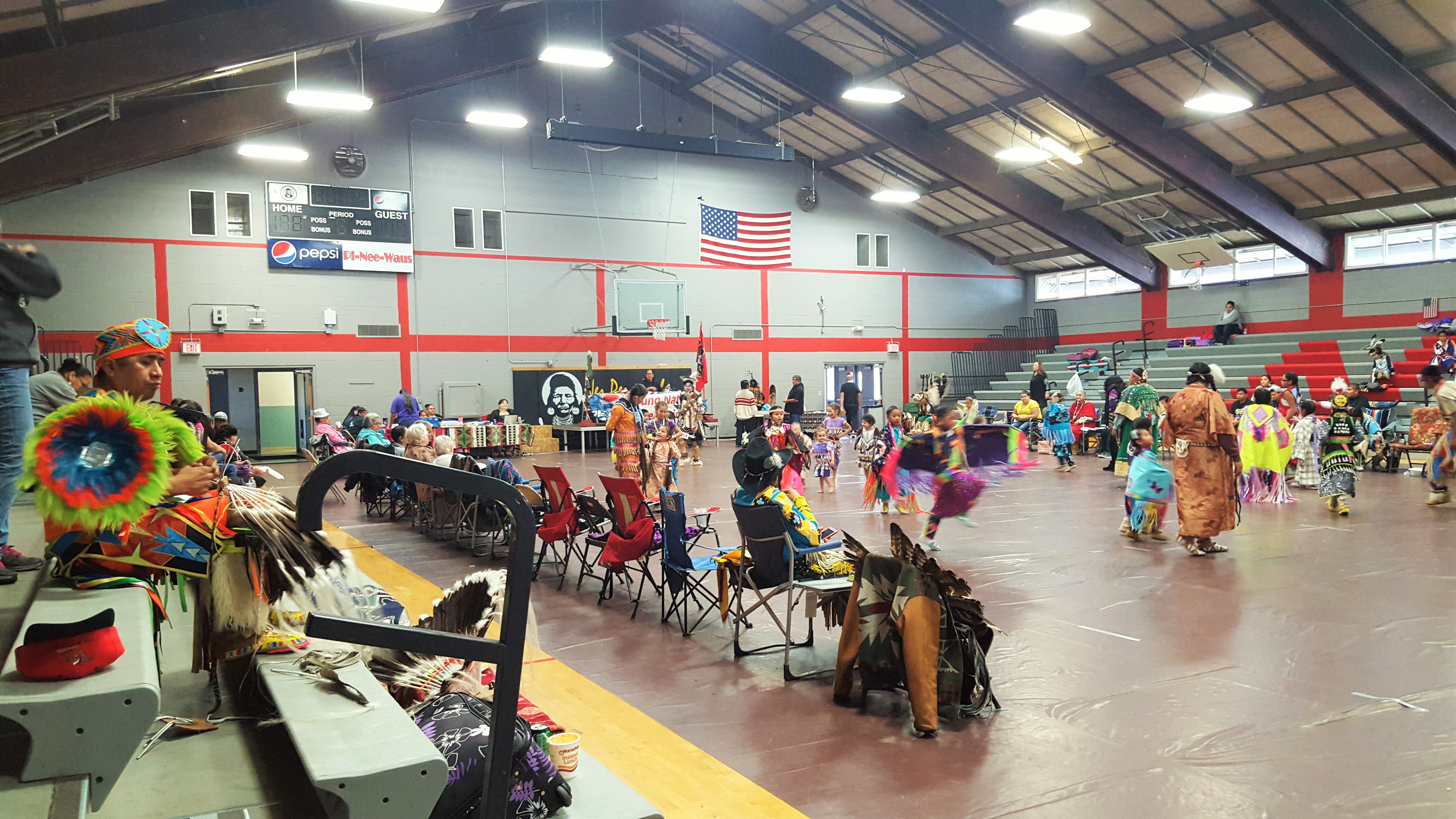 I swallow the dollar PBR hard. War or economics I’d have been prepared for, but salmon?

The first time I started thinking about the plight of the salmon was 20 minutes ago when Burt, a former newspaper journalist that lives in Moscow, Idaho, sat down across from me. For him it’s a more familiar problem.

“We’ve been talking about the same issues for decades, since I was in diapers,” he says.

I knew I’d like Burt. A couple days before, I had gotten on the phone with him after being introduced by a mutual photojournalist friend. He was talking about moving into substitute teaching when he referenced Stephen Hawking:

“If machines produce everything we need, the outcome will depend on how things are distributed. Everyone can enjoy a luxurious leisure if the machine-produced wealth is shared, or most people can end up miserably poor if the machine-owners successfully lobby against wealth redistribution. So far, the trend seems to be towards the second option, with technology driving ever-increasing inequality.”

Inequality and the ruin of natural resources… 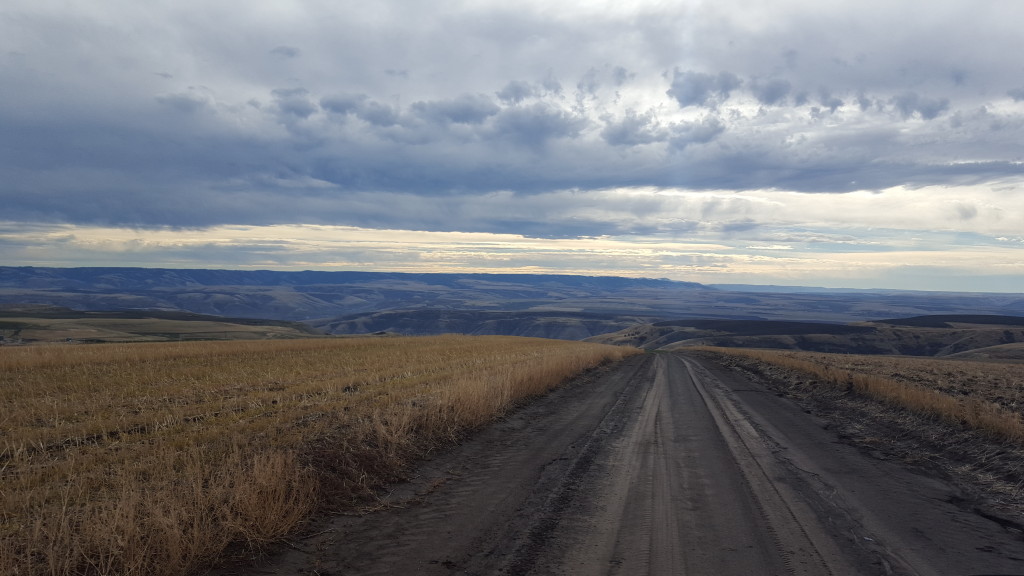 Before a series of dams were built throughout the 1900s, 16 million salmon used to swim the rivers of Idaho. Now, though, Burt says, the state might not get that many wild salmon over 10 years.

Young salmon let the river current take them downstream to the ocean with their tails to the south every year. But as dams stop the flow of water, salmon get caught in the reservoir the dams create and the salmon either turn around and swim in the direction it hopes is downstream or gets plucked from the water by birds and other wildlife.

Both the public and private sector have noticed the decrease in salmon, so several programs have been set up to raise domestic salmon in what amounts to concrete fishbowls. However, this hasn’t proved to be a perfect solution – the offspring of domestic salmon tend be weaker, unable to survive the trip to the ocean and back, than their wild brethren, even when interbred.

But whether or not, the city and state governments will understand the problem and more so, care enough to act on it, is unclear. Especially since the NW Power and Conservation Council still counts both natural-origin AND domestic fish from hatcheries in the assessment of the needs of endangered fish species, skewing the numbers.

Burt is worried. While the U.S. used to build solutions that would leave a beneficial legacy for the future, the country is now run by big business, which doesn’t seem to look further than today’s profits.

“This is America. We went to the moon, we kicked the Nazi’s ass, we used to solve problems. Now we just let them go on because we see only percentages,” Burt says.

Luckily, a group of people whose tradition and folklore considers both the land they live on and it’s other inhabitants as sacred are looking for a solution too.

The Nez Perce, ancestors of the Indians that helped Lewis and Clark navigate the area between the Missouri River and the Pacific Coast, have had success breeding domestic salmon that are just as strong as wild salmon, because their hatcheries have introduced a water current.

But the mix of cultures that spurred this innovation isn’t necessarily positive. The Nez Perce, like the salmon, are the latest in a long line of natives struggling to make it in modern America.

While many of the adults wear more traditional hues and patterns, the kids are decked out in colors that don’t appear in the wilds. Neon pink and purple butterflies make the young girls look like a Lisa Frank folder, and the costume of a young boy is emblazoned with the Denver Broncos symbol with orange and blue tassels. A group of “tiny tots” all wear matching mass-produced outfits just of different colors.

Many parents bring traditional garb in Hello Kitty suitcases. A teenager walks back and forth with headphones in her ears, mouthing pop songs. A man chugs Mountain Dew in between brushing a horse-hair and feather headdress.

The kids line up after a dance and one of the moderators hands each two U.S. dollars.

“Thanks for bringing your kids,” says another. “If they weren’t here they’d be staring at the TV or an iPad or something.”

There’s a huge American flag over one door and a scoreboard over the other.

Even though there’s a rekindling of heritage in the dance, it’s clear the guests are winning.