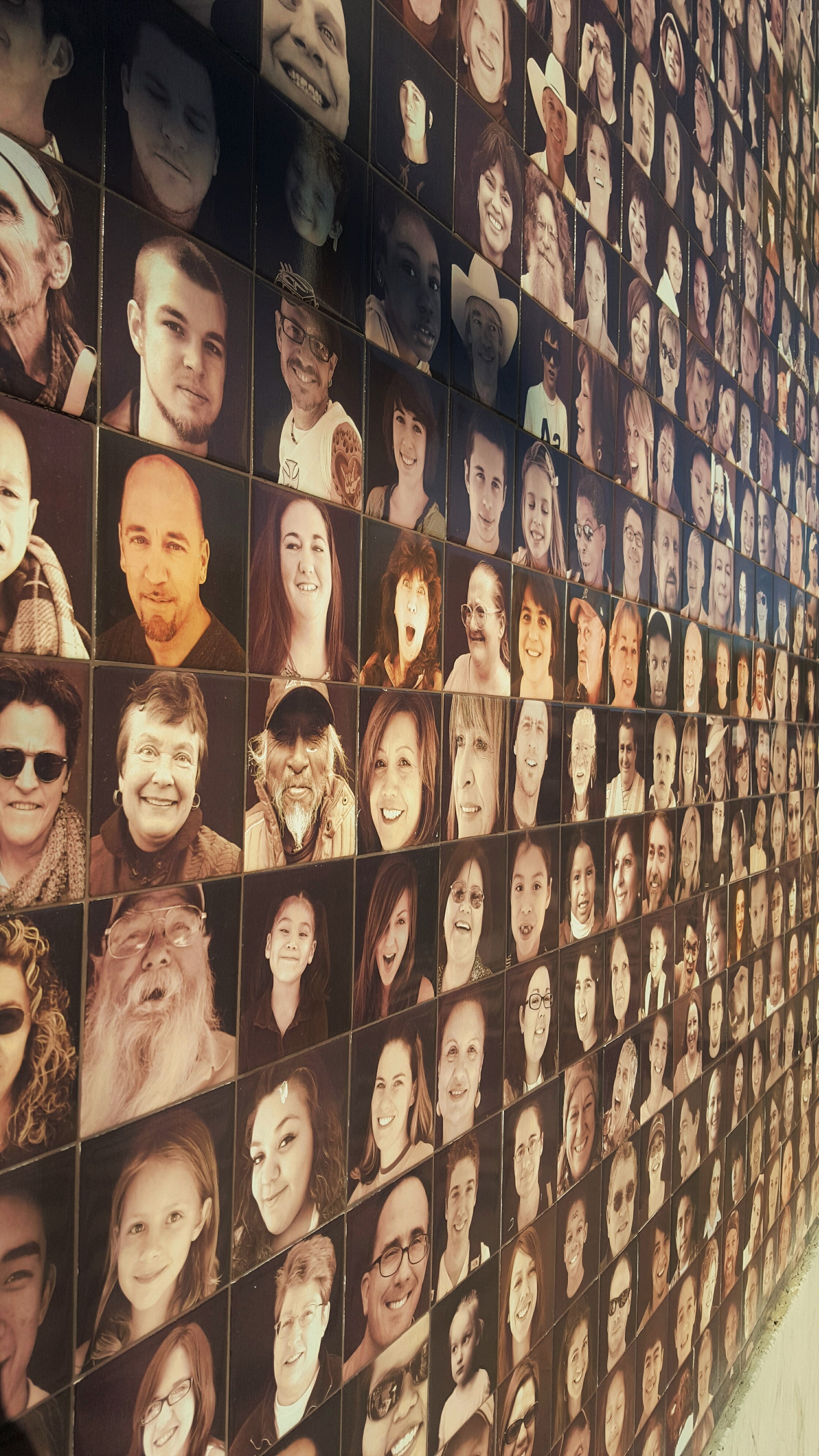 As I drive closer to the Mexican border, the color of Americans gets darker.

The weather is warmer, the sun shines brighter and the Latino population is larger. But the latter might be changing.

Reading the The Arizona Republic one afternoon, it seems there’s a slow shift in Mexican immigration to the States. Between 2009 and 2014, an estimated 1 million Mexicans returned home while 870,000 came to the US, according to Pew Research Center, making this period the first time in four decades the number of Mexicans returning home outnumbered those that are coming to America. They’ve come up empty-handed in their search for the American dream as the Great Recession left people jobless and inflamed the anti-Mexican sentiment.

A country founded on immigrants is doing it’s best to gate it’s borders to new immigrants hoping to make a better life in the US.

“They’re taking all our jobs.”

And that posturing has expanded to cover Syrians and other Middle Easterners as well.

“There’s no way to vet them to be sure they’re not terrorists.”

“We don’t have the money to support them.”

“They’re trying to bring sharia law over here. That’s what they want. They don’t like our freedom.”

From economics to homeland security to outright fear-mongering, Americans of a certain creed will use any excuse to keep citizens of other countries, fleeing poverty, natural disasters and war, out.

Not having the money to support immigrants of any kind is the most infuriating justification of all.

Especially for Mexicans living in poverty caused by corruption, exploitation and drug wars, it must be hard to look across the border at America–that shiny, corporate bullshit that leeches off you so Americans can live easily lavish.

And then there’s those running from some of the same cruelties, but also a pseudo-religious war in the Middle East… Mothers sleeping in the woods along the Turkish border, scavenging for fruit that’s fallen off the tree for their young children, scared of the dark because that’s when the bombs were dropped.

The anti-Muslim sentiment is especially nauseating since in the 17th century a group of people, of which many current Americans are ancestors, left England because of religious persecution, damn near identical to what many Muslims are fleeing today.

“We have to give to our brothers,” says a Latino man named Mauro who was soliciting money for a ministry in a strip mall parking lot in Phoenix, Arizona. I hand him $10 with a question: What ministry is this for?

It’s for a church that offers addiction recovery services he’s used to kick his meth habit. He lives at the ministry with a roommate and is always having to give some of his clothes to the newbies, those feigning for hard drugs and recovery.

He put his hands on my shoulder, his big frame lurching inside the driver side window and starts praying. “Dear God, yada, yada, yada… It’s one of those prayers where halfway through you peek open an eye thinking, ‘Ok, get on with it.’

“God is driving,” he says. “Write something for God.”

At The Congress Hotel in Tucson, I’m walking around reading about American gangster, John Dillinger when I spot the newspapers at the main entrance.

The front page of the Tucson Weekly catches my eye: “Deported Father: Deported six months ago, Cesar Leyva is not giving up the fight to return to Tucson and his son”

Walking back to the car on the 4th Avenue underpass, I run into the Tucson Portrait Project. About 7,000 Tucson residents of all shapes, sizes and colors are featured on four panels inlaid into the underpass. 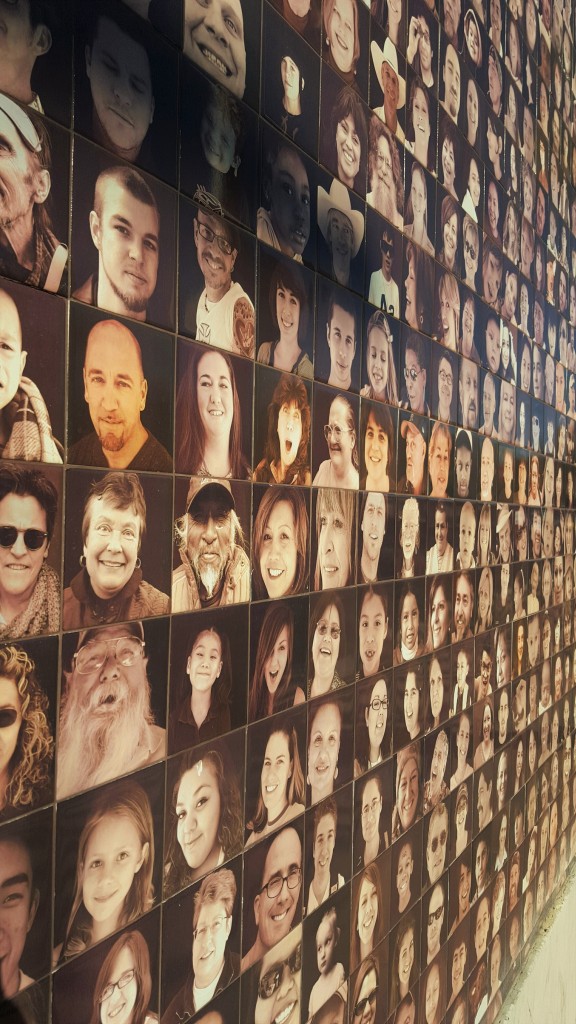 It’s beautiful. This diversity. This America.